Mercy began offering families in the Cedar Rapids area the highest quality cancer care from Day One. The hospital’s shared legacy with the Hall and Perrine families to provide the best possible cancer care in our community began in 1956. That’s the year Mercy became the first treatment center west of the Mississippi to offer Cobalt-Beam Radiation treatment, due to the generosity of Howard Hall.

On Feb. 24, 2011 Mercy announced the new cancer center’s name – the Hall-Perrine Cancer Center in recognition of Howard and Margaret Hall and Beahl and Irene Perrine. They have generously supported Mercy for five decades and collectively bestowed more than $25 million to develop cancer facilities, programs, and services.

A look at Mercy’s long and rich history of cancer care makes it clear Mercy is the cancer care leader in our area.

1991 First annual Especially For You race

Move your cursor left & right over the timeline to scan through the history.Download Timeline (pdf)

In September 2010, Mercy conducted forums with cancer patients and caregivers in an effort to create the best healing environment for future patients at the Hall-Perrine Cancer Center. The forums included patients from the University of Iowa, St. Luke’s Hospital, Mercy Medical Center and other area facilities who have been diagnosed and treated in the past six months to five years. Information gleaned from these forums has been implemented in the look, feel and lay-out of the new building. 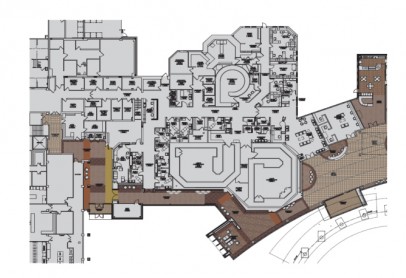 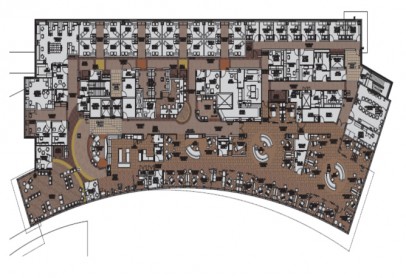